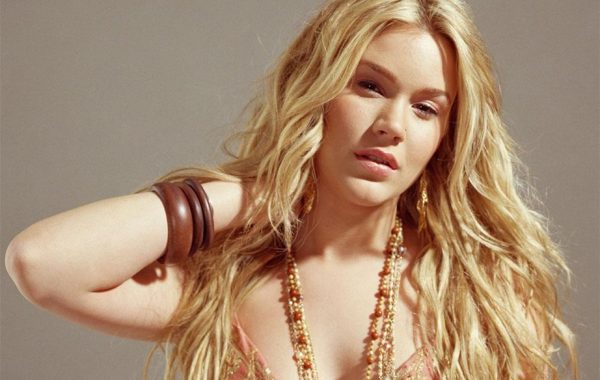 Joss Stone has sold 14 million records worldwide, establishing herself as one of the best-selling soul artists of the 2000s, and the best-selling British artist of her time. Joss has earned numerous accolades, including two Brit Awards and one Grammy Award out of five nominations. Her soulful, smoky tones and gutsy passion have made her a Global Superstar.