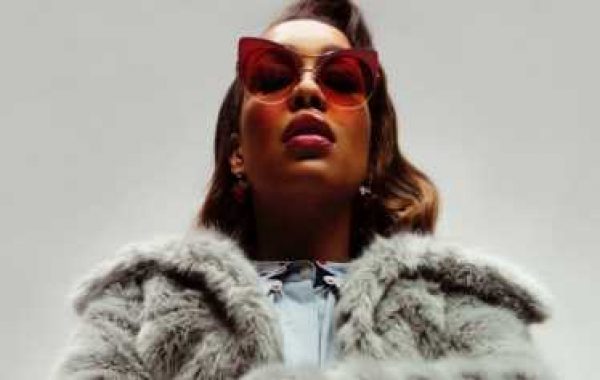 Rebecca Ferguson's 2010 The X Factor audition struck a chord with the nation with her story and soulful, raw vocals.