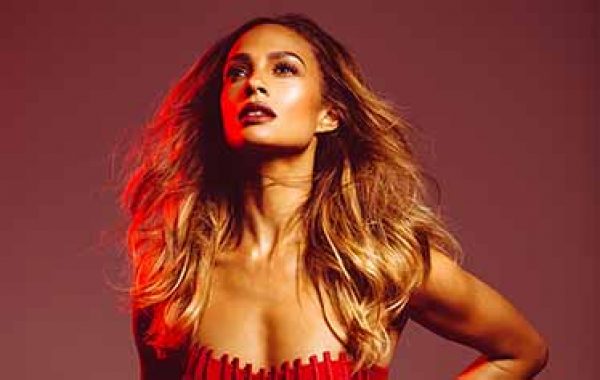 Alesha Dixon has established a reputation amongst fans for her vocal talent, performance style, and her genuine, spirited, warmhearted personality. A house-hold name and a force to be reckoned with, Alesha is the perfect headline act for your event.