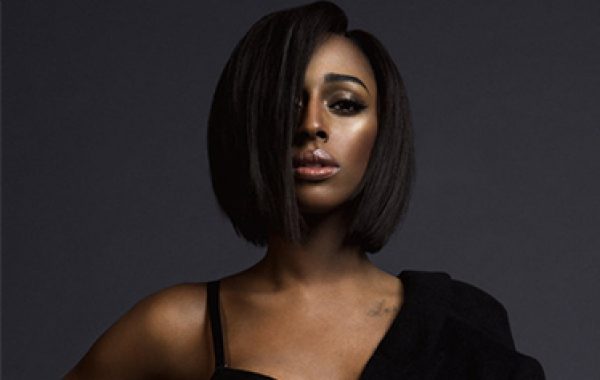 Alexandra Burke is an acclaimed vocalist and actress, delivering a stage-worthy performance every time. The perfect Headline act for any festival or event.