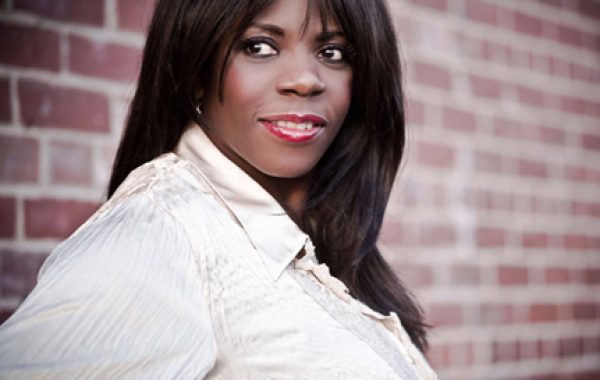 Jaki Graham is an outstanding entertainer, and powerhouse superstar! Her unique style, positive energy and exuberant performances make her one of the greatest soul artists to emerge from the UK.