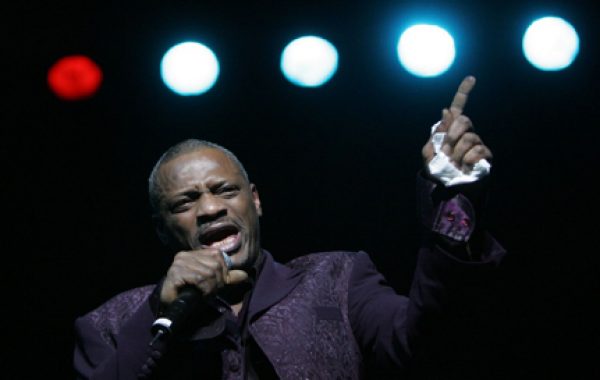 Alexander O’Neal’s popularity in the UK has been constantly reiterated with numerous sell out tours and a BBC TV special. He makes for the perfect entertainment for any type of event.