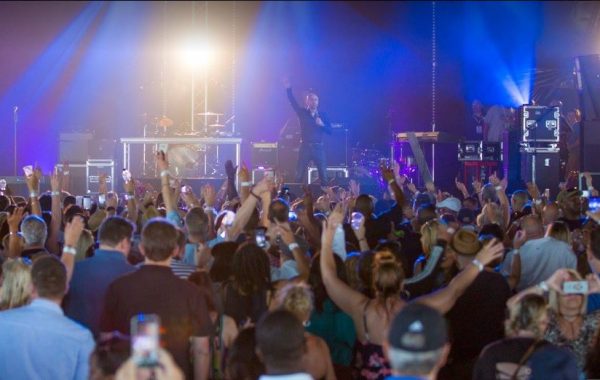 Soul Legend Kenny Thomas performs all of his top hits such as: Outstanding, Thinking About Your Love, Tender Love and many more. Kenny is widely regarded as having one of the most distinctive soul voices in the UK.