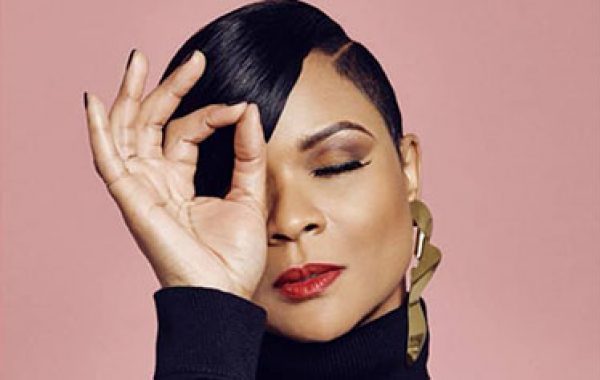 Book R&B Artist Gabrielle for your live music event, product launch or party! With a voice self-described as "shimmery" and "tender", Gabrielle is one of the most celebrated vocalists in modern history.