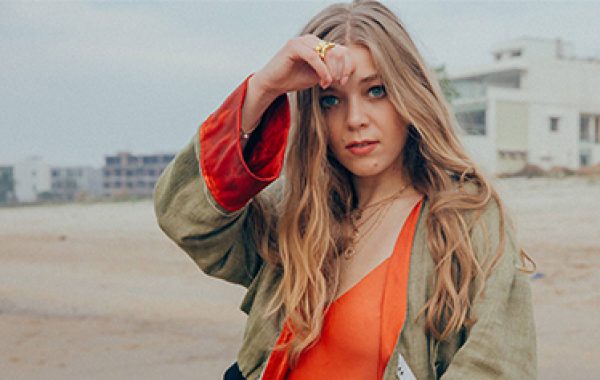 Rising to prominence on The Voice UK, Becky Hill is the ideal event and festival headliner!