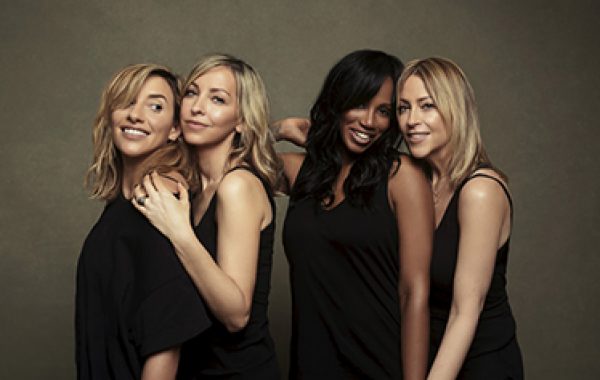 All Saints epitomise the girl power movement of the 1990s with their top pop hits that you could Never Ever forget!