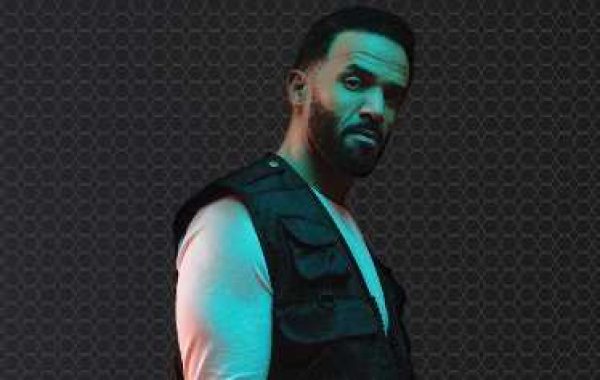 Having racked up more than twenty top 40 singles in the UK charts, Craig David is an undeniably exciting performer.