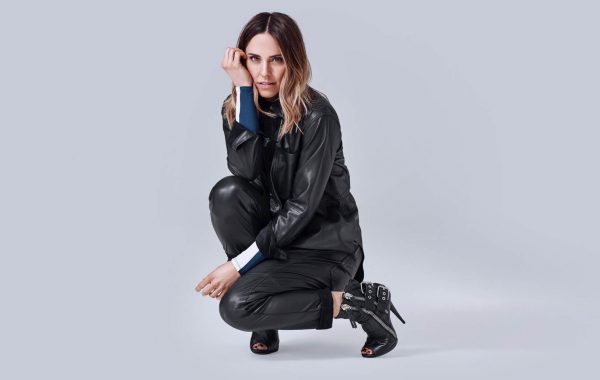 As part of the biggest girl band the world has ever known, Melanie C AKA Sporty Spice, is a household name all over the planet. Melanie has gone on to have her own amazingly successful solo pop and theatre career and is now available for DJ Sets and live performances.