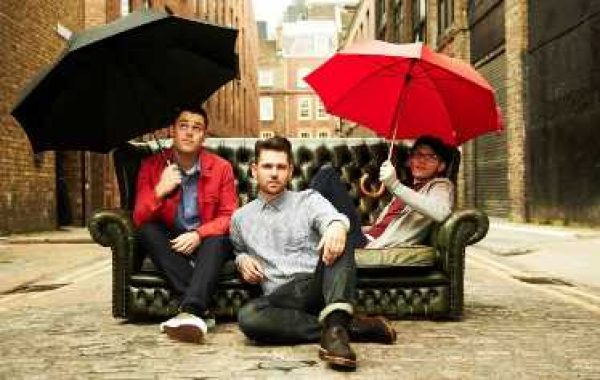 Scouting for Girls are an indie rock band with an impressive repertoire of catchy, memorable songs.