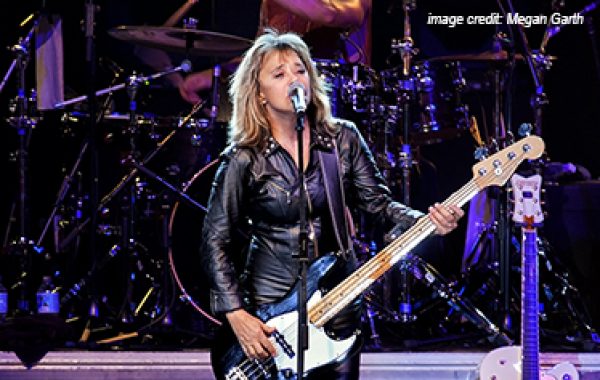 Suzi Quatro rocketed to the top of the charts during the 1970s with Can The Can and Devil Gate Drive! A huge Star and an incredible performer!