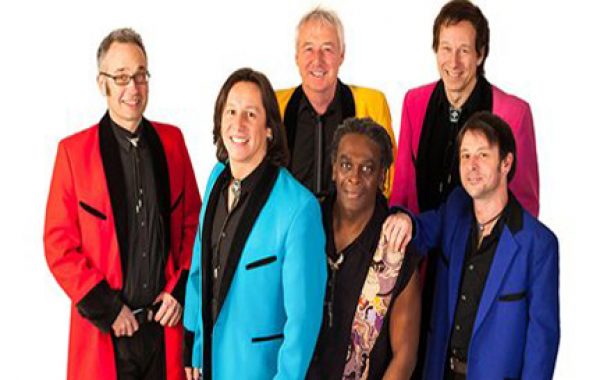 Showaddywaddy formed an eight-member band in 1973, then went on to have a further 22 UK hits. Showaddywaddy have continued to tour the UK & Europe.