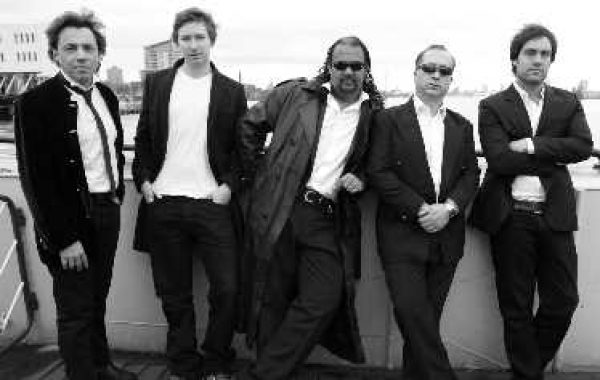 You gotta take a chance, you gotta learn to dance...

Get the party started with the 80s dance hits of Modern Romance...