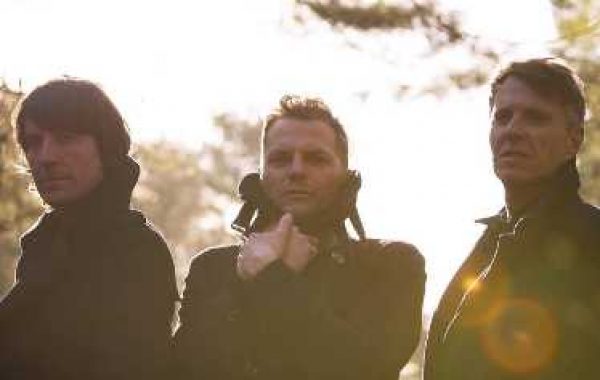 Indie Rock Band To Keep You Dancing In The Moonlight...

Toploader edge between alternative and indie rock, remaining as relevant today as they were 20 years ago. With hits still loved today, they're fantastic performers.