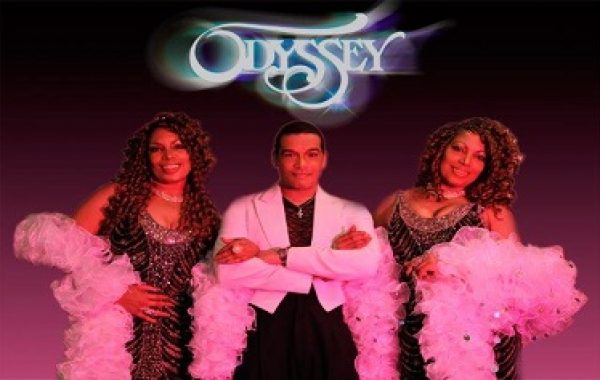 This combination of talent, good looks and love for music and culture, has brought Odyssey to the eyes of world acclaim.