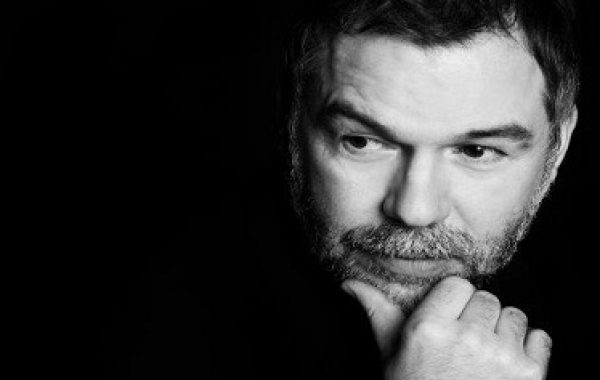 Britain's first ever X Factor winner performing soul classics solo or with a live band, Steve is touring all over Europe with his live band, The Terrells.