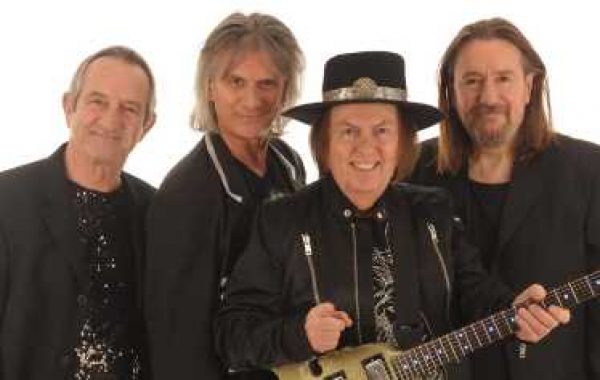 One of the country's most famous bands, icons of the early 70s glam rock scene.