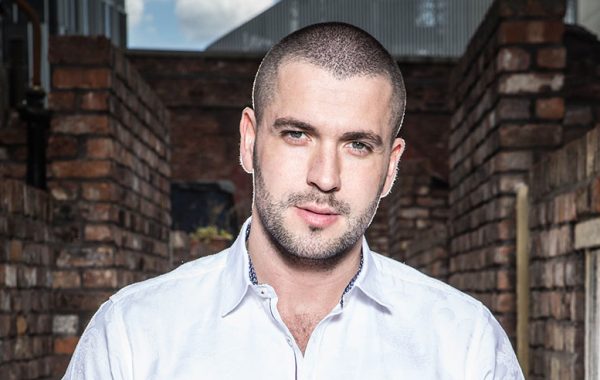 Shayne Ward is an actor and singer. The former bar performer and shop assistant rose to fame on the X Factor when he won the second series in 2005, after releasing multiple successful singles, he then starred in Coronation Street as Aidan Connor.