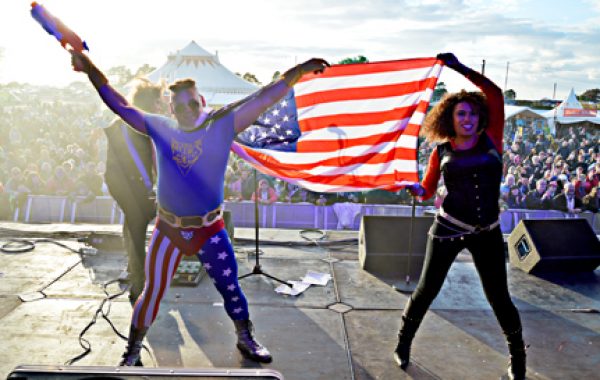 Dr and the Medics

Best known for their No.1 Hit 'Spirit In The Sky', Dr and The Medics continue to entertain audiences with 80s Hits in their own theatrical style!

Dr and the Medics