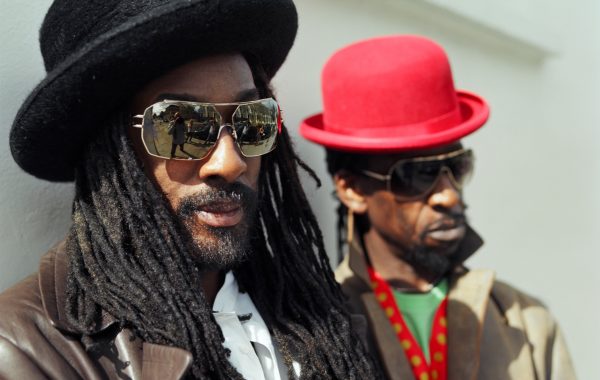 Twenty albums and Four decades on the music scene, Aswad remain one of Britain’s best loved Reggae bands, after more than 25 years, they're still the purveyors of the UK reggae scene and will continue to be way into the next millennium.