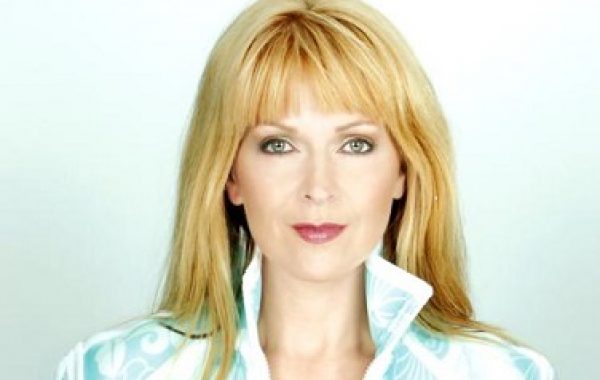 From punk princess to high priestess of TV, Toyah Willcox is a uniquely gifted performer. oyah is one of our most versatile and popular personalities whose vibrance and energy has won over many audiences in a career spanning thirty-nine years.