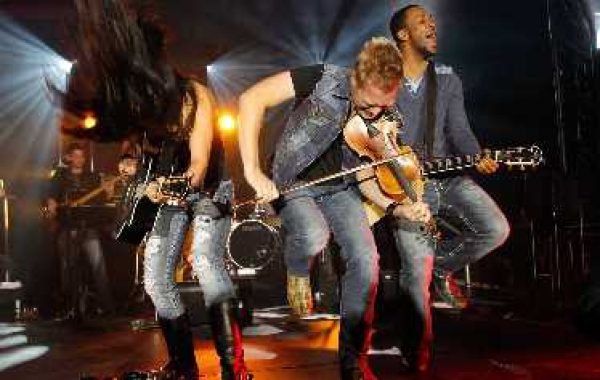 The Farm are a British band from Liverpool and they formed part of The Justice Collective.