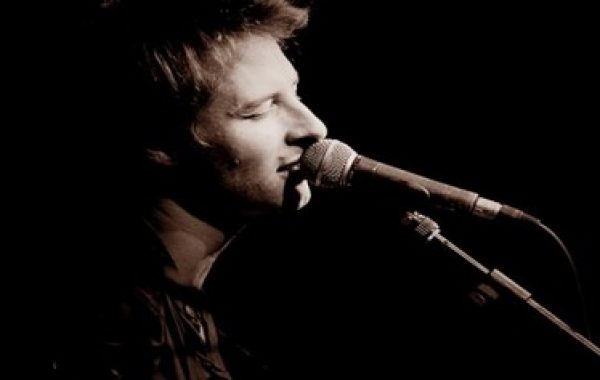 Famous for is unforgettable song " The One And Only" Chesney Hawkes, 18 years of age he sprung to fame became a Popstar and also a Movie star.