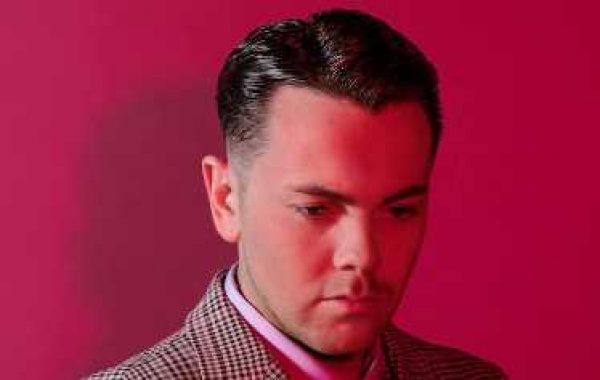 An elite jazz singer and performer, Ray Quinn found fame as an actor, and then made his name in the music industry as a finalist on The X Factor.