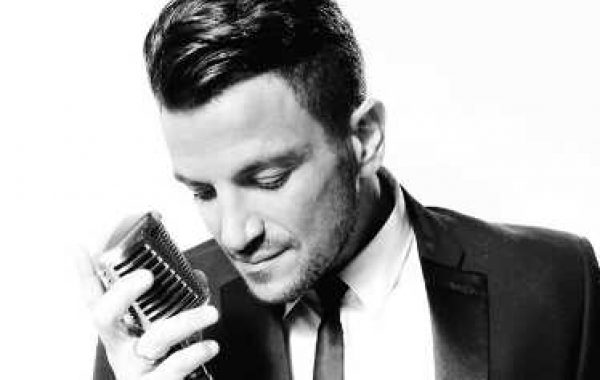 Peter Andre brings star quality entertainment to any event. A celebrity focal point: an appearance by Peter Andre guarantees attention. He is a brilliant addition to any event!