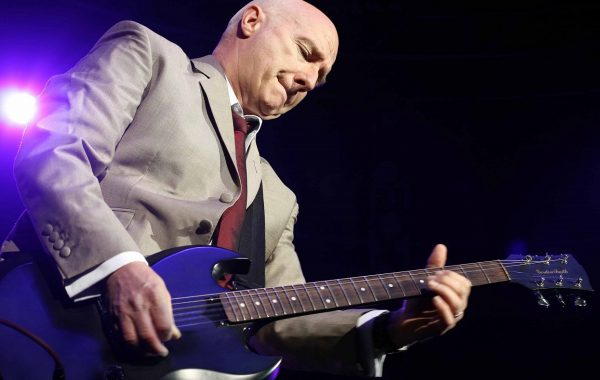 Midge Ure had hits in the 1980s with Visage, Ultravox and as a solo artiste. A prolific singer songwriter and instantly recognisable name. Midge also co-wrote the charity single "Do They Know It's Christmas?" in 1984.