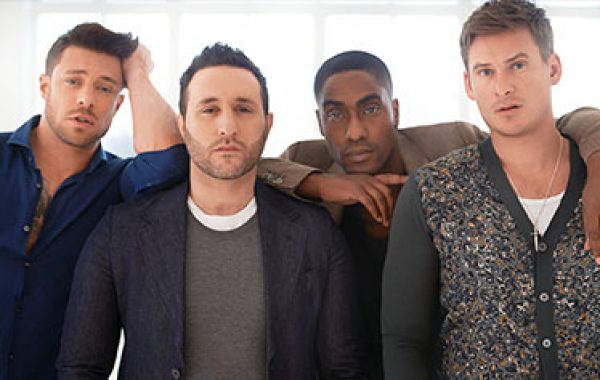 All Rise for This Iconic 00s Boyband

Blue have spent more than fifteen years together, building a reputation beyond an iconic 00s band.