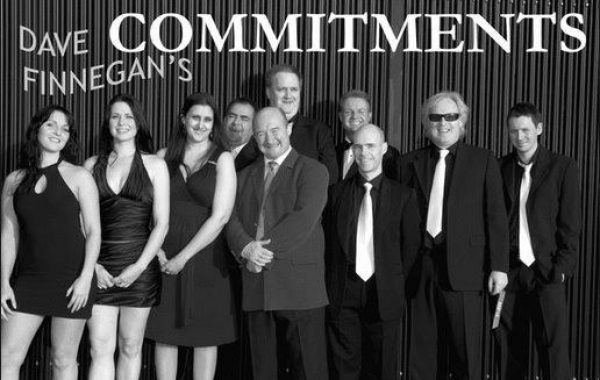 Hire Dave Finnegan's Commitments for your next big event. This sensational live Soul Band feature all the hits from 1991 blockbuster movie The Commitments and much more, spreading the gospel of the apostles of soul!