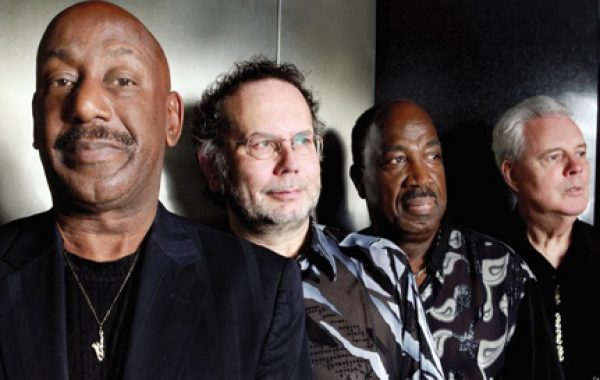 70s Soul Band who enjoyed great success from hit singles such as: You Sexy Thing, Every One's A Winner, It Started With A Kiss and many more!