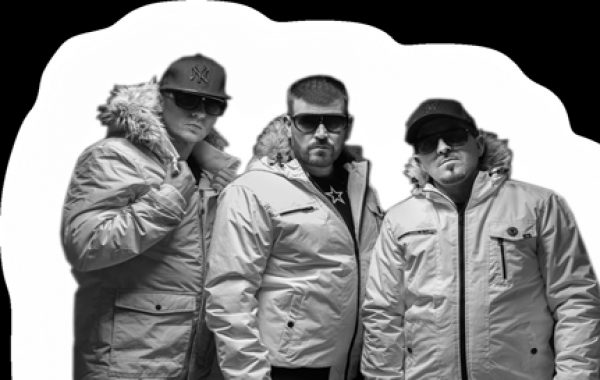 East 17 are back and performing live with Robbie Craig from Artful Dodger! Featuring their Number One Christmas Hit 'Stay Another Day'!