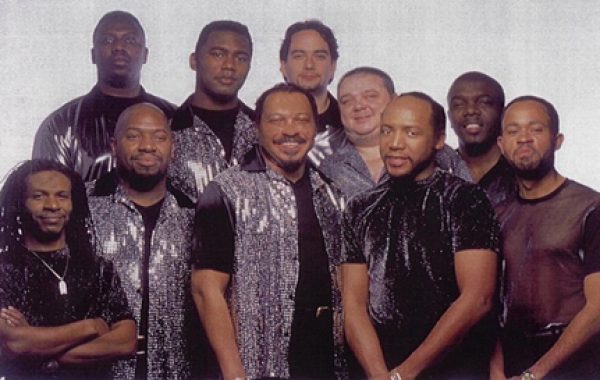 One of the Most Popular Soul Bands

Heatwave, one of the most popular Soul bands of the past few decades, with their inimitable blend of sweet Soul grooves and great Pop/Soul/Dance songs are back with a vengeance. Apply the sun tan oil and roast yourself in the sounds of Heatwave today!