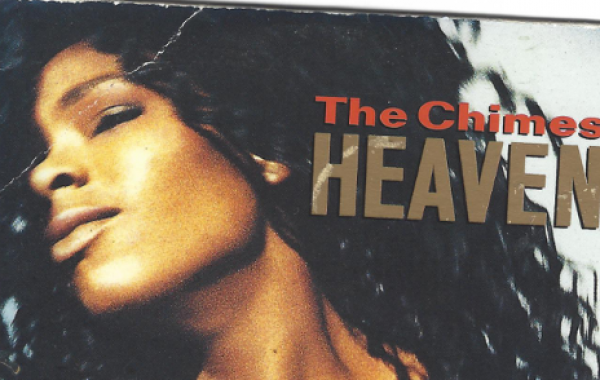 Pauline Henry began her career as the lead singer of The Chimes. They are best known for hits such as 'I Still Haven't Found What I'm Looking For' and 'Heaven'...