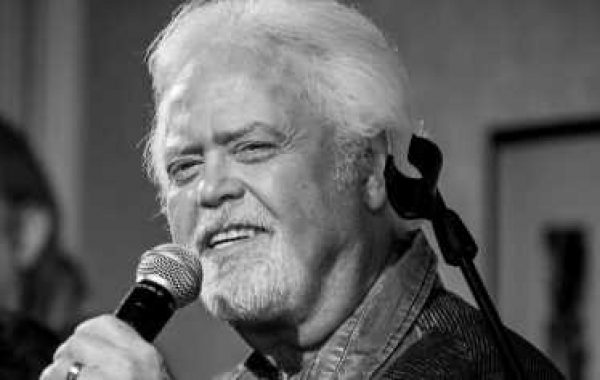 An established musician, Merrill Osmond was the lead singer for The Osmonds and is a solo artist in his own right.