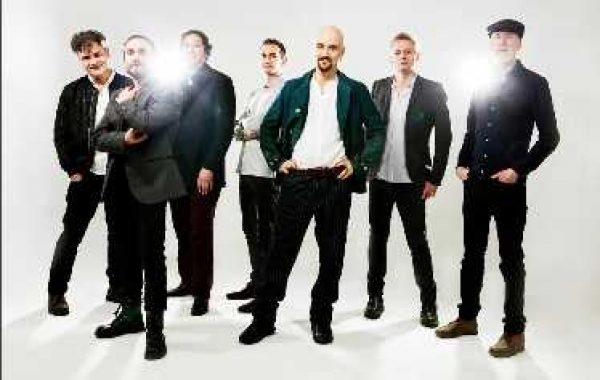 Even before they reached the Top 40, James had earned themselves a reputation as a live act and had built a solid fan-base. With incredible stage presence and live performances, James provide incredible live entertainment.