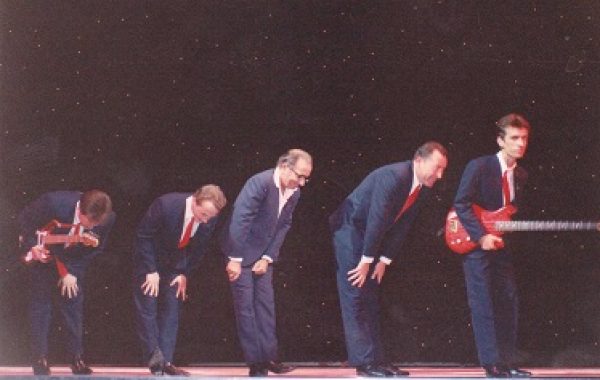 Reuniting to bring their Outstanding Night Out Show!

Take a trip back to the 1970’s and relive the legendary St Cecilia, with their amazing performances!