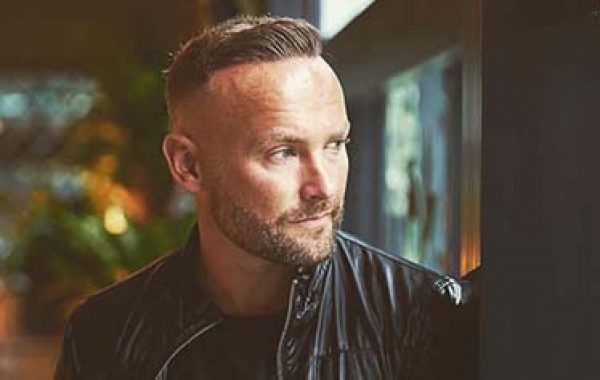 A pop singer with an impressive repertoire: from Liberty X fame, to The Voice victory, to Wet Wet Wet.