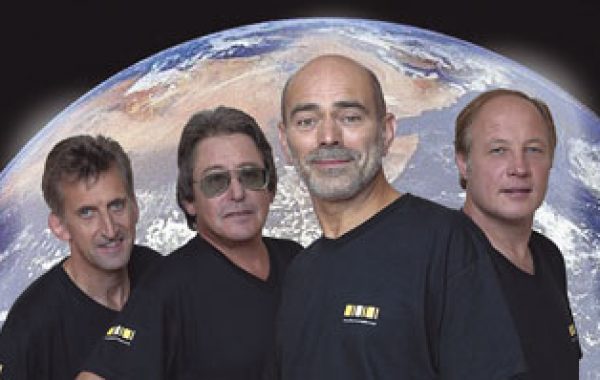 Marmalade are a Scottish Rock Pop Band who's cheeky cover version of Ob La Di La Da became a hit in the late 60's. The band had 6 top ten singles, toured with The Who and toured with Bobbie Gentry.