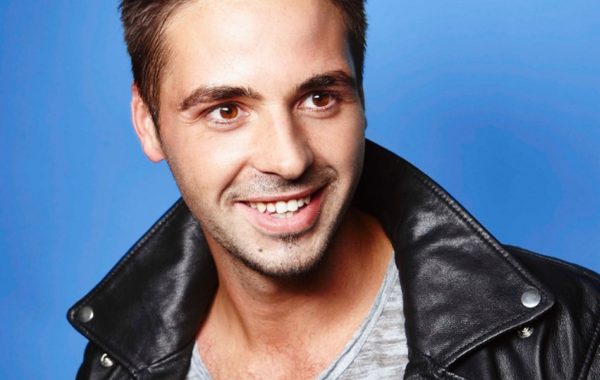 A well-loved contestant on The X Factor 2014, Ben Haenow is widely appreciated for his distinctive husky voice and brilliant charm.