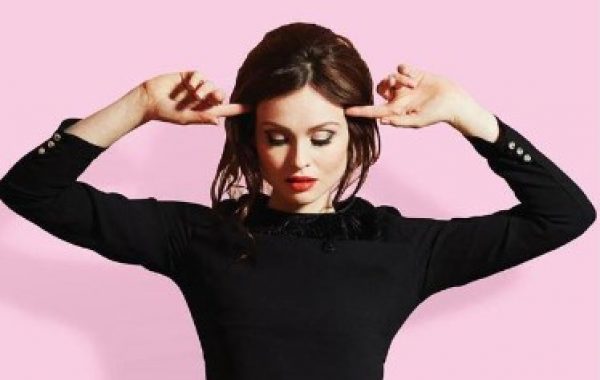 Sophie Ellis-Bextor is a solo artist who achieved success in the early 00s with her pop-disco-electronic music.