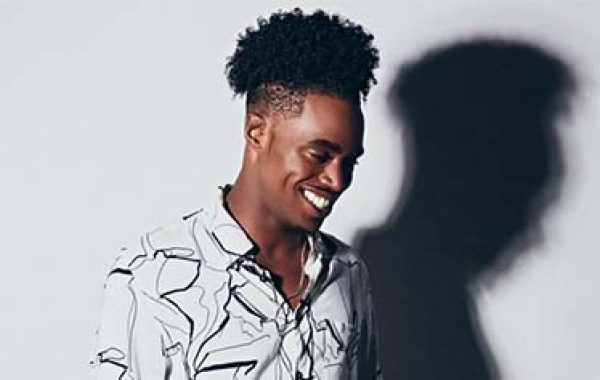 Dalton Harris is an R&B, reggae, and pop singer-songwriter from the 15th series of The X Factor with a smooth voice and even smoother charisma