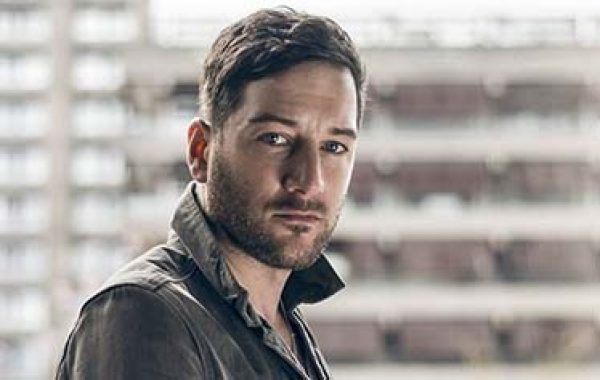 Cardle has been involved in music since his early teens and rose to prominence on The X Factor.