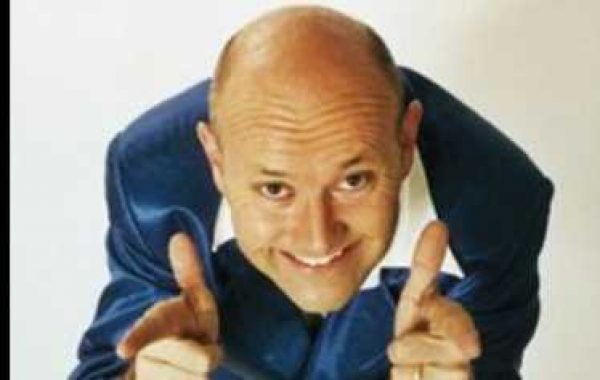 His energy and enthusiasm combined with lightening quick ad-libs and topical bang up to date material ensure that every event is always a huge success.