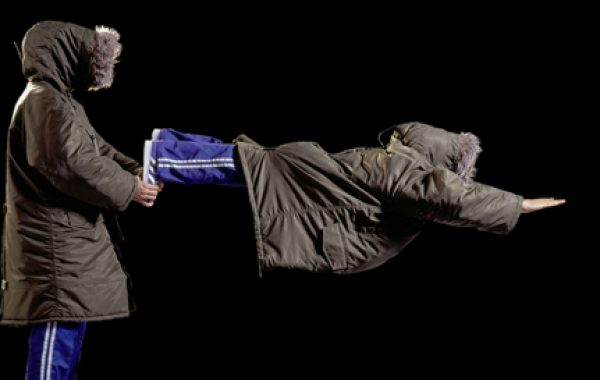 Men In Coats have performed at prestigious events and corporate events throughout the World including the Royal Variety Show.