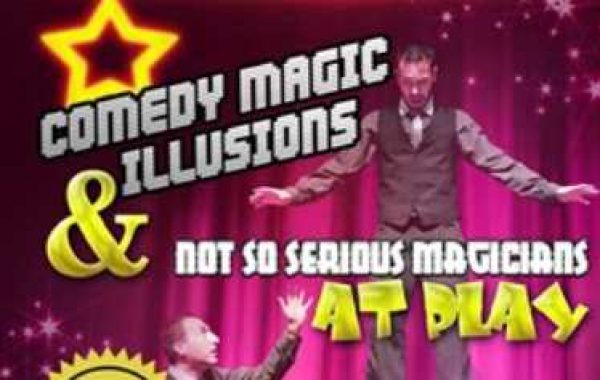 Carl & Dave perform a unique stage show of fast-paced comedy, magic and illusions that will leave you gasping for air!