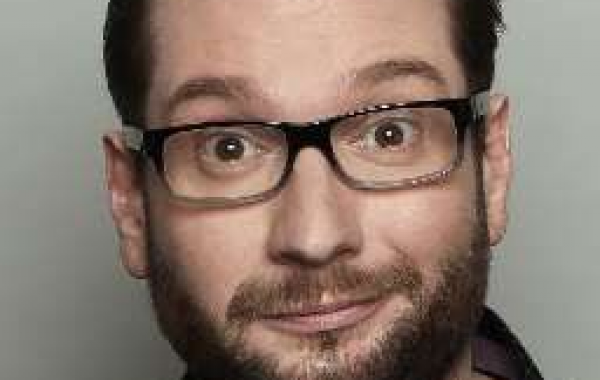 Gary is widely regarded as being the most quotable one-liner comic in the country. He projects the barely hidden delight of a cheeky schoolboy and the audience can’t help but be carried along by his infectious charm.