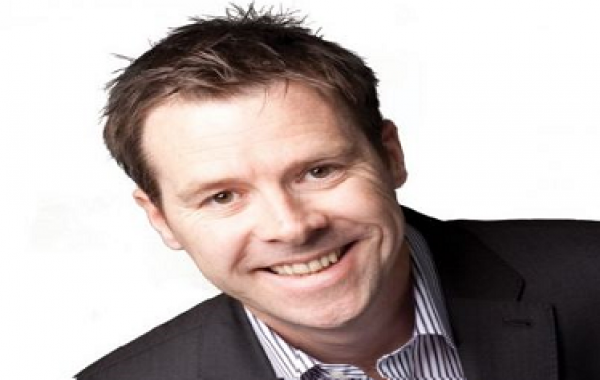 Book the Perfect Comedian for Corporate, Parties and Comedy Clubs

One of the freshest comedians to emerge in the last few years, Jamie Sutherland is well and truly established on the comedy circuit, and as a result he is now in demand throughout the UK. Book Jamie Sutherland - one of few comics that can tailor his performance to suit your audience and extremely popular with corporate and private clients alike.