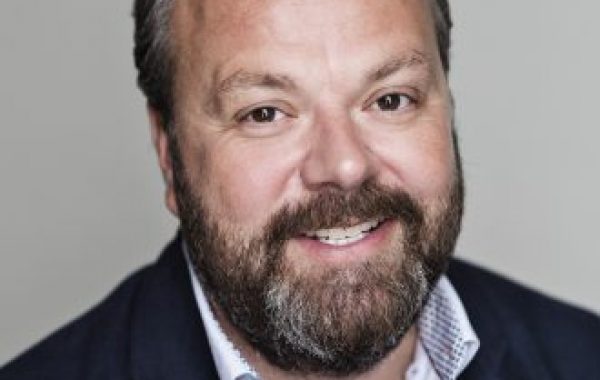 Hal Cruttenden is one of the top comedians working in the UK today! His passion, energy and skill for Comedy has seen him perform across the world. Hal is a top quality, modern comedian suitable for any appreciative audience.